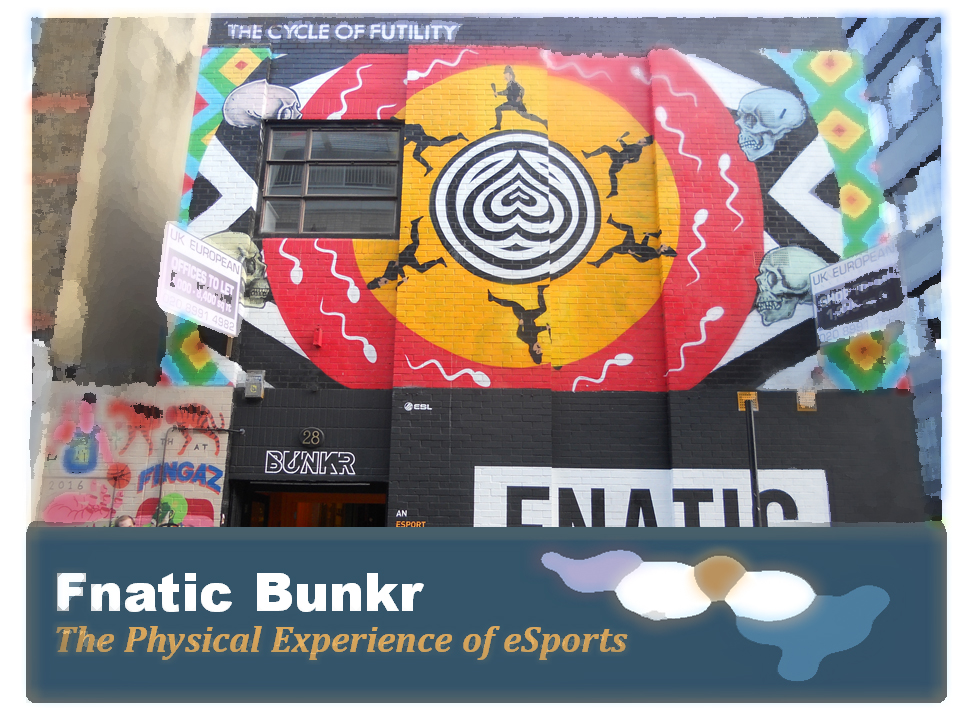 If you read my post regarding Sports Direct and Game proposing to share store space to introduce eSports arenas and you’re not familiar with Bunkr then read on.

Bunkr was a pop-up eSports store and social space set up by Fnatic, one of the worlds biggest and most popular eSports teams. The concept appeared in Shoreditch in London and although planned as a pop-up of a few weeks lasted for over a year. It closed recently but promises to return soon in a different location bigger and better than ever.

It serves as very good food for thought for everyone from many perspectives. 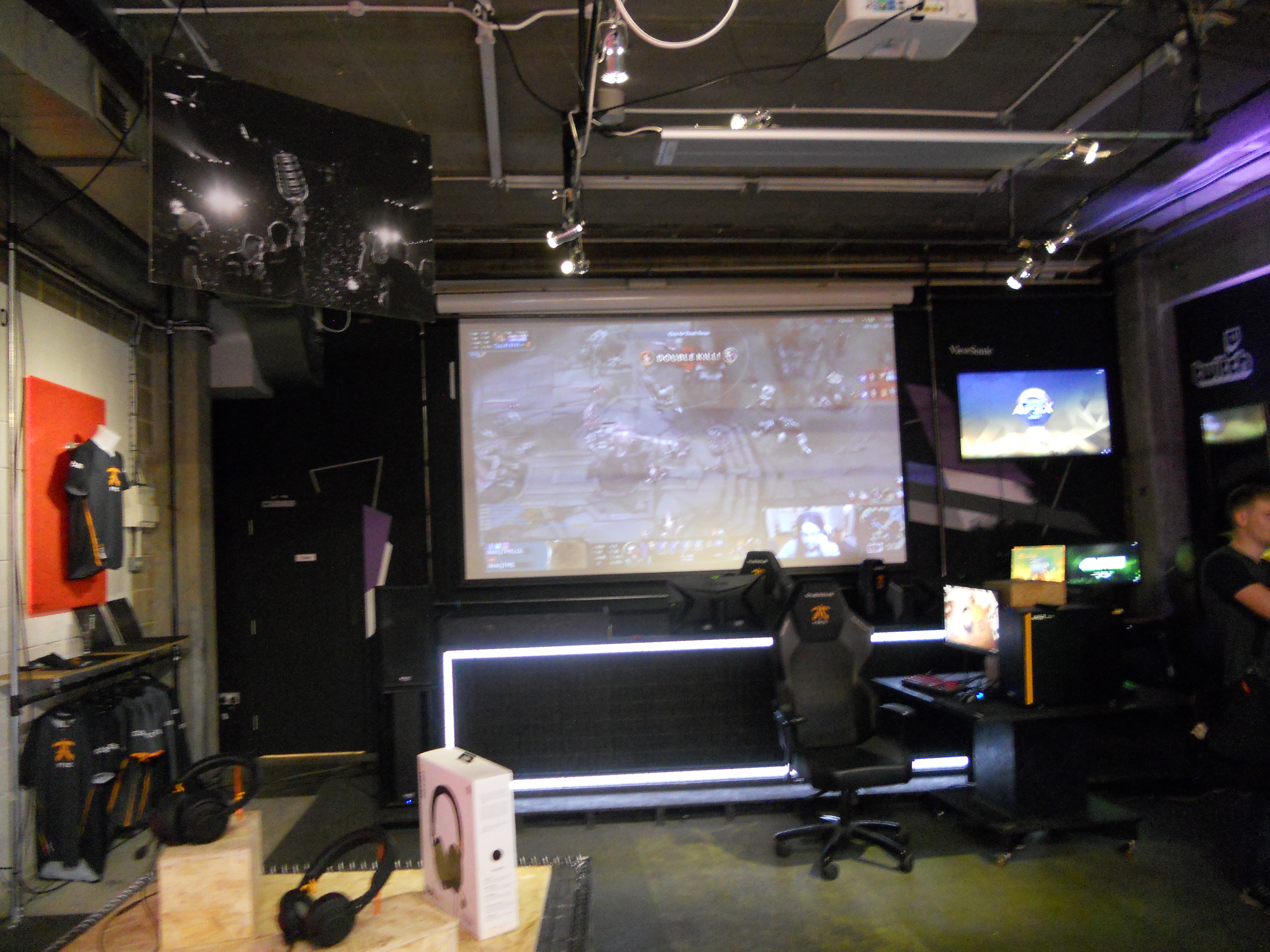 eSports may not be on your particular radar but is already enormous and growing at a rapid rate. Stadiums up to 100,000 worldwide are being filled by eSports fans turning out to watch their favourite team and the individual stars battle for the spoils playing popular video games. The players are seated at their consoles on stage with every move broadcast to huge screens and to live feeds.

So firstly as a consumer group this is a very lucrative proposition, which is part of the reason why Bunkr appeared. Fnatic is one of the more advanced teams in that it develops merchandise around the team akin to top football clubs. Fans can buy team shirts, personalised with their star name, memorabilia surrounding their team, customised equipment as well as generic games, software and hardware. 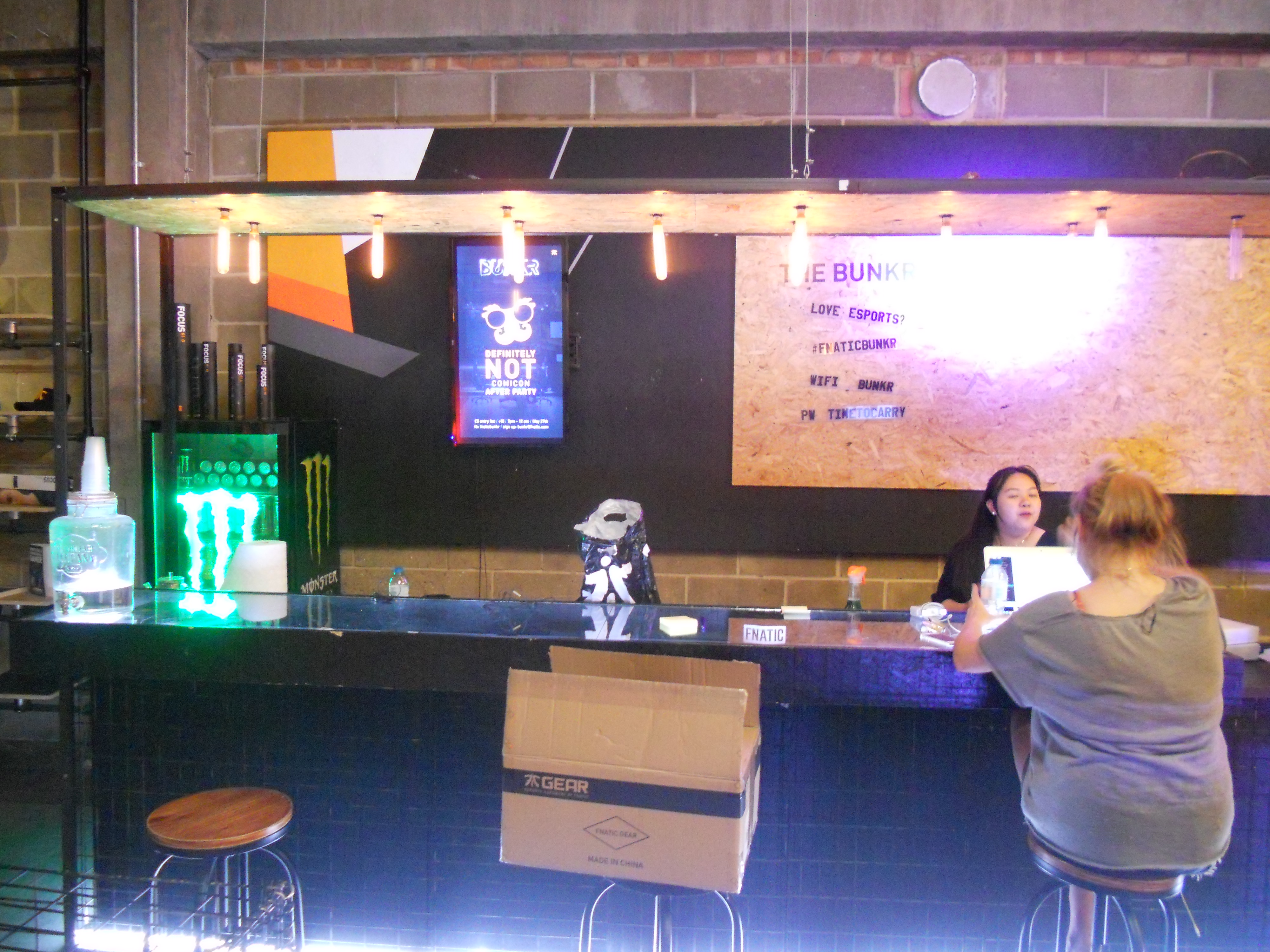 Secondly, the space was used as much more than a retail store and was focused on delivering a unique and immersive physical experience. Alongside merchandise was a bar, chill-out space, consoles to play on, and instructors to educate and help. The space also held regular events, based around live demos, the steaming of Fnatic games, live competitions and generally good social occasions – parties.

Before experiential retail hit the mainstream and became to buzzword for established retailers to adopt, Bunkr was doing it naturally, organically and instinctively. 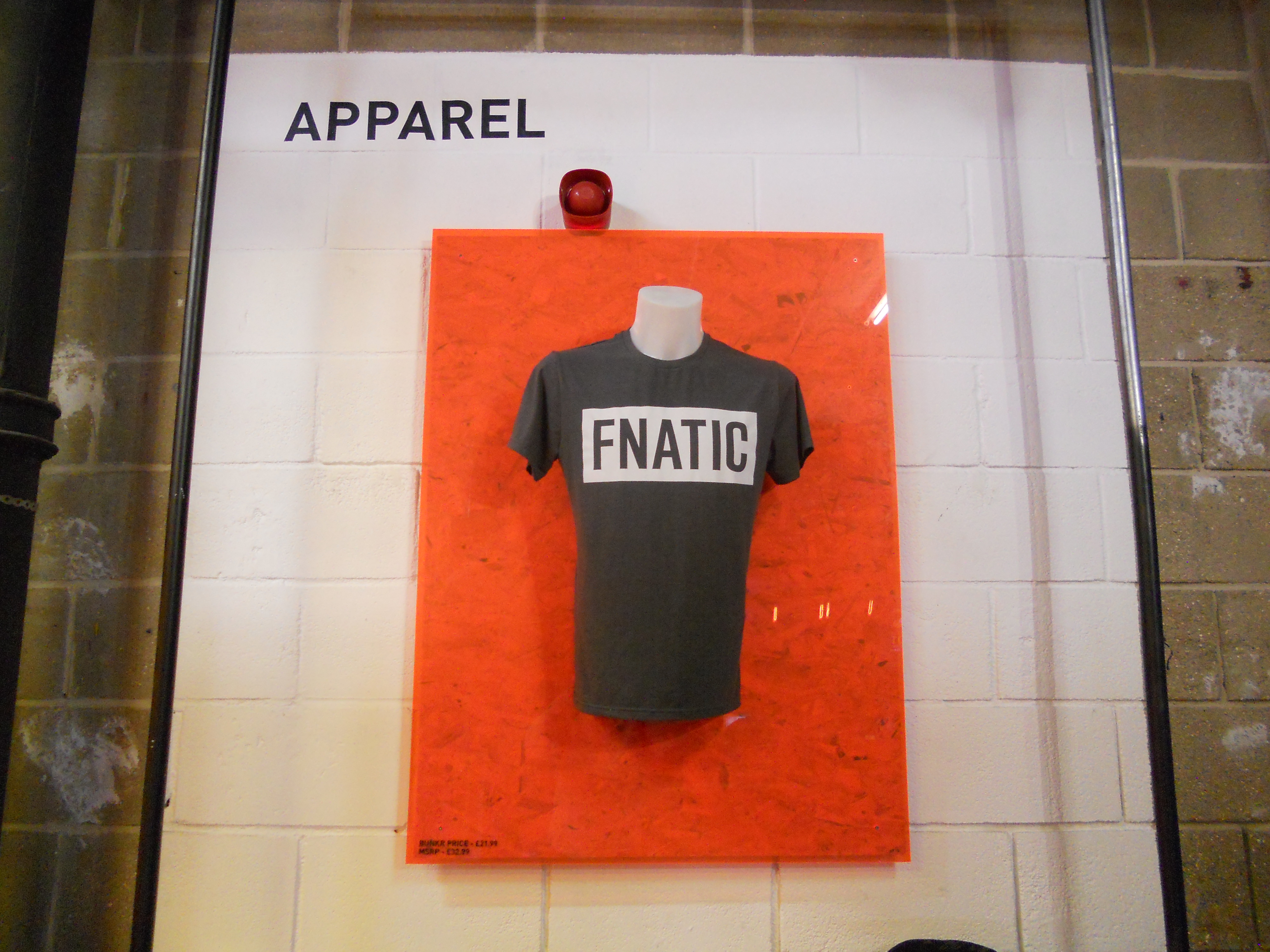 Most strikingly, in the wider retail context, is the fact that online has a place in the physical space and that the movement from bricks ‘n’ mortar to virtual is not a one-way street. Here is an industry built for online which feels the need, and has the consumer appetite, to be played in a physical place with the integration and interaction of real people generating an atmosphere that continues to be an irresistible pull for gamers.

Bunkr will be the first of many online experiences that translates to a physical space, coming to a town near you soon. Take the opportunity. 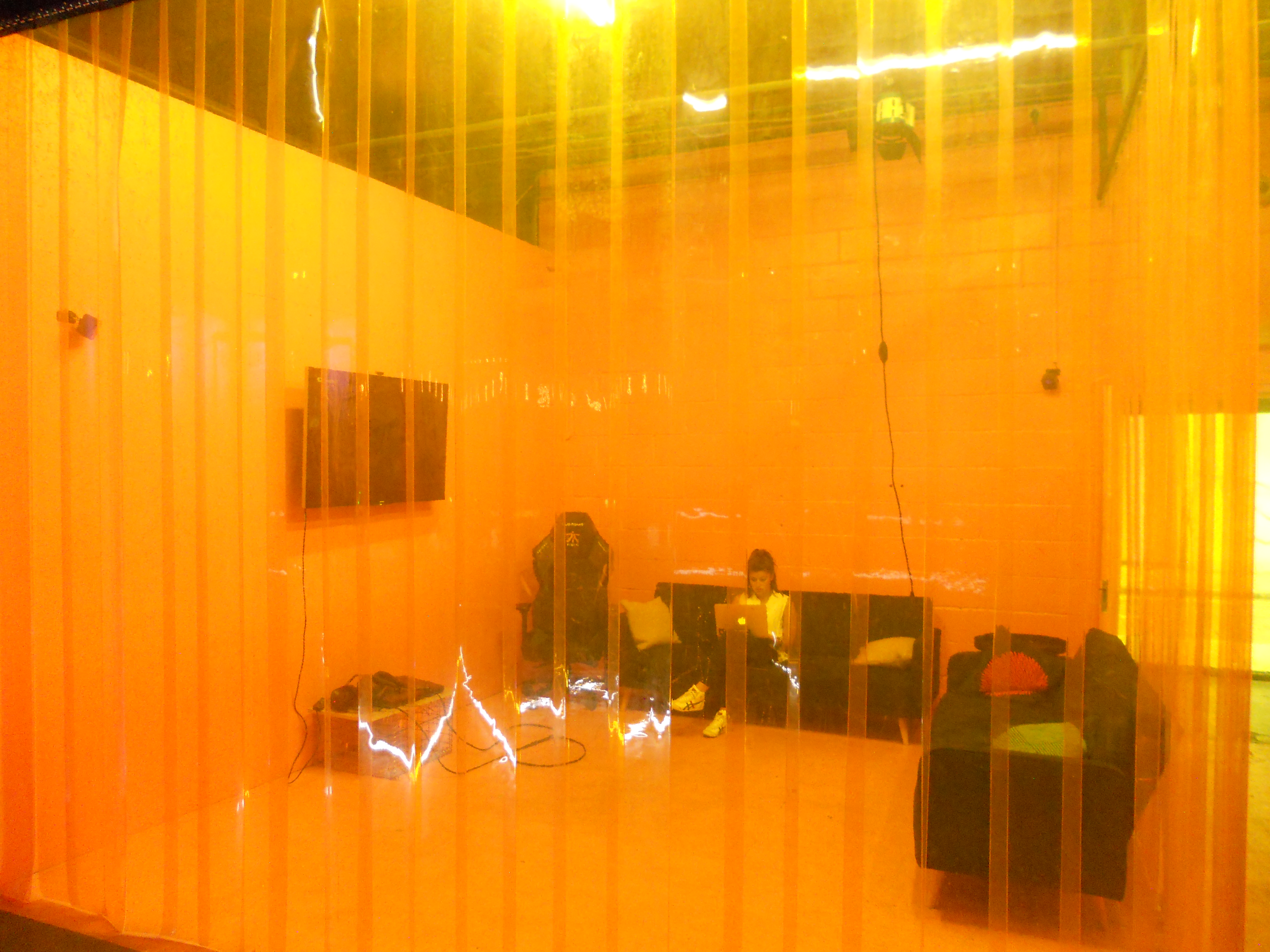 eSports or not, successful businesses in retail, food, leisure and entertainment sectors will find most leverage and commercial return delivering a seamless experience across channels maximising the immediacy of online with the energy & atmosphere of physical spaces.

Are you a little lost in how to apply the online to the physical space?
We can help.

Sleep on it…drop me a line in the morning.
tim.radley@vm-unleashed.com