His Magista is in Town: Nike’s Beast of a Boot 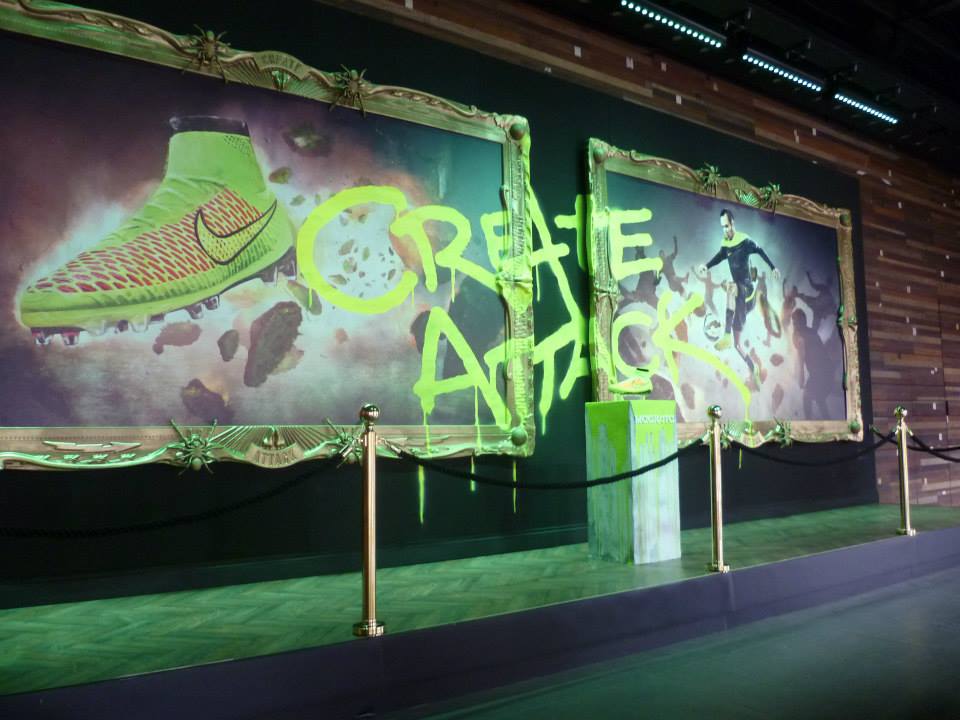