Knowing the qualitative retail reality of your town centres

“Knowing the qualitative retail reality of your town centre”

I’ve walked on both sides of the retail High Street this week.

On the one side I’ve been listening once again, as I’m sure you have, to more news of widespread store closures. This time it was House of Fraser.

However what seemed so chilling on this occasion was the list of towns soon to be stripped of their flagship destination stores. There is something very finite about a physical list.

There were also of course the various interviews with truly desolate local councillors and residents all genuinely in shock at the potential loss in retail choice, community, footfall, and sales. The sheer scale of the number of square metres lost was numbing. Unfathomable figures like miles to the moon.

So this was not a case of acceptance at the loss of another average retailer failing to stay abreast of the times. This was not a glorification of the internet. This was a story of empty shopfronts, of tumbleweed across the pavestones of towns already hit hard by closures, a collapse in customer confidence and a shopper who stays on the sofa.

However, in contrast to this was a sunny afternoon in London.
Researching venues for a forthcoming retail study tour I was immersed in the retail adventure that is Marylebone High Street. No empty shopfronts here. Not a single one. Just the best assortment of shops possible for a well-healed resident and visitor.

From unique book shops to gentlemen’s tailors, from fromageries and food parlours to antique paint and wallpaper stores, even from Waitrose to the White Company here was a curated collection of retailers. Balanced by category, pitched perfectly by fashion position, populated by independents, international brands and national chains. What a jewel in the crown of retail neighbourhood shopping.

Of course it’s easy, and in deed appropriate, to argue that this is about money – the deprived North and the wealthy London boroughs. However as true as that is, this is also only part of the story. It fails to consider the chapters about strategy and in particular about ownership.

Marylebone High Street was not always high flying.
Not so long ago it was relatively poorly serviced by shops, itself a victim of recessions and the pull of nearby Oxford Street, one of the most attractive retail destinations in the world,  a mere 5 minutes walk away.

But then a group of stakeholders came together to form an association, a collaboration to seize, stimulate and control the shopping space of the area. A strategy was formed, financial support was raised on the back of a workable commercial vision. New retailers were courted whilst the laggards were encouraged to leave, street architecture, traffic calming and god forbid a “brand” were created. The rest as they say is history.

And for sure the spending power of local residents helped considerably, but what is often only talked about in theory, actually happened in practice there. It happened through collaboration, commercial strategy and an appreciation of retail reality.

Not everywhere is Marylebone High Street, and that’s the point. But from Darlington to Torquay there is a solution encompassing retail, housing, business and services that can help to re-define and re-invent ailing town centres.

The mix and the delivery will be different but the starting point will be the same.
Firstly to have an appreciation of the retail reality. A hard-nosed view of what is working and what is not. Realistically to understand what elements of the retail offer to cherish and nurture and what to discard. And from this to formulate a strategy, a collaboration amongst relevant parties from both public and private sector origins. To build an appropriate and present reality, not to argue, postulate and pontificate over another pipe dream.

The fact is that many town councils don’t really understand the realities of the retail in their town centres. And why should they? Yes for sure the number of stores, possibly the square feet, and for sure the shrinking rates revenues.

But how many know the hidden retailer gems, the rough diamonds waiting to be polished with a little bit of local spit and subsidised sawdust? Which multiples are working and worth working with, and which should be bravely let go into the greyness of repetition engulfing other town’s doorsteps?

To formulate a viable vision town councils and those with retail ownership responsibilities should also understand more qualitative issues in detail. The “quality” of stores, the assortment commerciality, the customer service levels, the ability to market, the capability to deliver a customer experience, the capacity to be online, the degree of product uniqueness and exclusivity, the awareness to display and engage with customers.

It is these qualitative parameters which will define the commercial prospects of a retail offer, not mere square footages and rate income.

Every town council should be able to map its retail offer in this way to make educated and informed strategic decisions. How can a plan be formed on ignorance? How can regeneration be built on the sheer number of stores? How can the empty spaces created by the closure of stores such of Fraser be filled appropriately?

Its time for councils and BIDs, landlords and local community groups to formulate and implement a strategy based on qualitative as well as quantitative analysis.

Get to know your retail reality. Form friendships for the future and work together for the benefit and survival of your own unique town centre 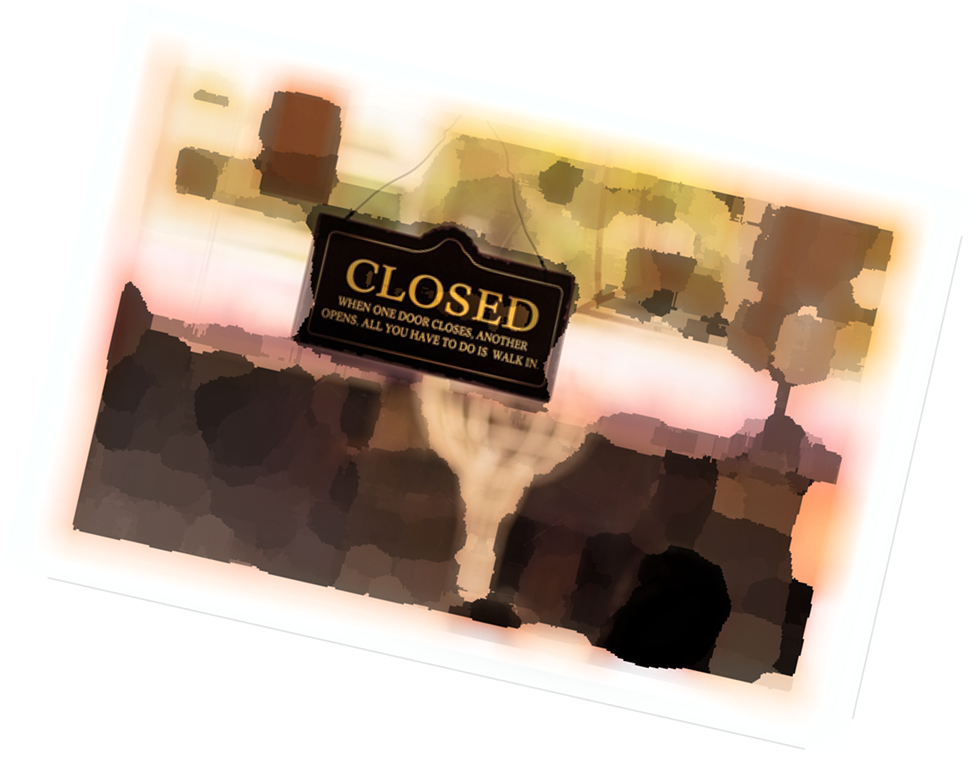 Do you really know the reality of retail in your town centre?

Do you appreciate and understand the correct balance of retail players?

Do you know how to help the local retail diamonds in your back pocket?

Sleep on it and give us a call in the morning…